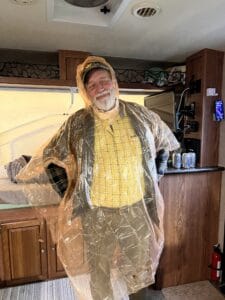 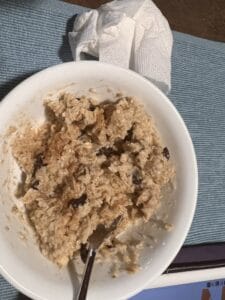 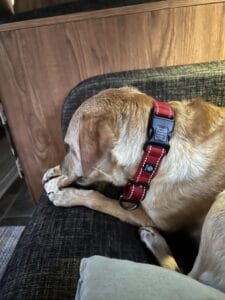 We made it through the first week. Hard to believe!!  We have had so much fun, so relaxed.  But today started with rain again and we are going to Tulsa today to see the sites.  Normally I don’t mind the rain.  And I’m not going to let it stop me, but it’s also cold and windy.  And wet dog if not the best smell in a closed car.  It started out with thunder and lightning so Joey got a 1/2 a third of July to start the day.  She’s getting better with the sounds so this may be the last I have to give her for a while. 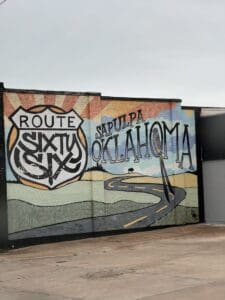 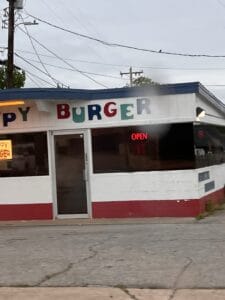 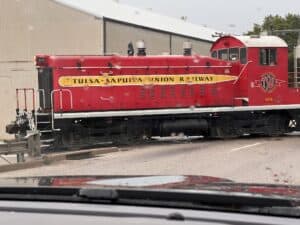 back to Tulsa on Route 66 taking it backwards for us since we came in on the freeway the night before.  We went through Sapulpa on our way back to Tulsa.  The town seems to have a lot of railroad activity.  And they do show it off. 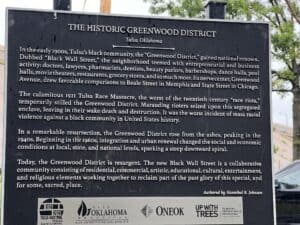 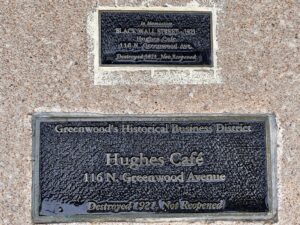 brought us into the part of town we wanted to see the most. The Greenwood District.  That is where the 1921 Black Wall Street Massacre (I can’t bring myself to call it a riot) happened.  The area was rich with history and rememberance. We walked the heart, Greenwood and Archer, and saw the memorial bronzes set into the sidewalks.

There are a number of museums 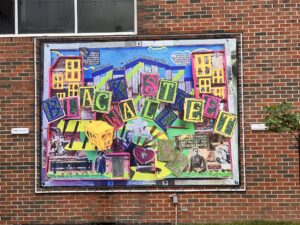 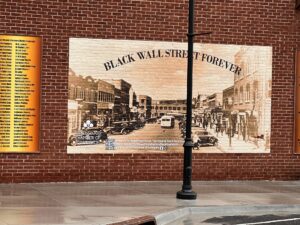 along the way and murals painted on the buildings.  There is now even a AAA ball park in the middle of district.

We went into a shops to 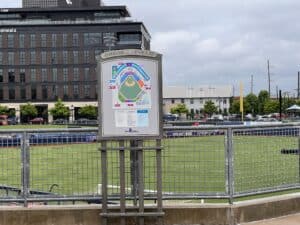 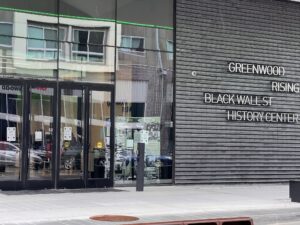 buy t-shirts for me and the girls.  The people were so nice explaining the history of the area and the need to not forget the horrific thing that happened.

There was one very special pictorial museum we went to at the Greenwood Cultural Center.  Actual photos from the time with a detailed description.  It was so hard to look at but I needed to see. The pictures say so much.  We can’t ignore the bad parts of history. Or we make the same mistakes.  In front of the Center is the home of Mabel Little, The last surviving home from before the massacre. 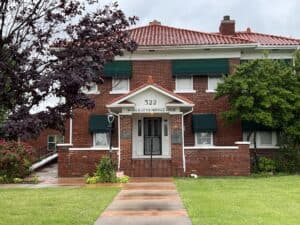 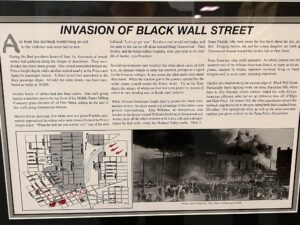 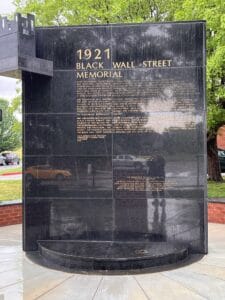 From there we went to the John Hope Franklin Reconciliation Park.  It was built as a space for healing and hope. The memorial tower depicts the history of the black struggle from Africa to North America.  The granite sculptures are based on actually photos from the massacre. There is also a Healing walkway that I walked.  I don’t need the healing but did make me realize that we need to admit our privilege before Blacks can heal. 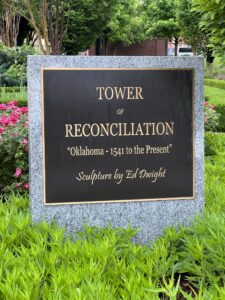 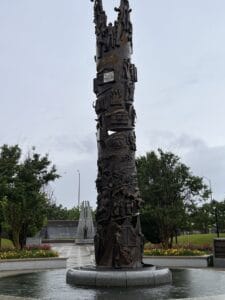 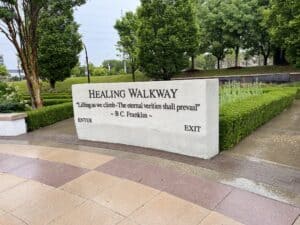 We were going to go see the Woody Guthrie Museum and 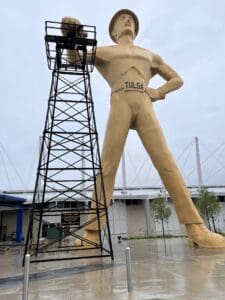 park. But the museum was closed on Mondays so we went across town to the Golden Driller.  Keith said they used him as the model.  I don’t see it. How about you. 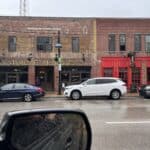 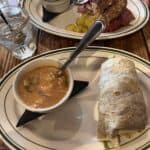 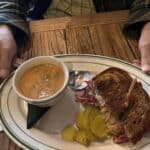 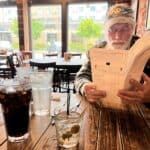 ong time since breakfast so we called uo the dining suggestions from Katie’s friend Shaye (she used to live in Tulsa) and decided on James E. McNellies. Now Shaye recommended the burgers But Keith wanted to continue his reuben streak and I like the buffalo chcken wray.  We each got a half of a sandwich and a cup of a potato soup that sounded interesting.  And neither diappointed.  Keith thought it was the best reuben so far.  I also got a drink (why not) and Diet Dr.Pepper.  So good.

Since it was now getting late we went back to camp. Since neither of us was hungry and both tired we took a short nap. I blogged and Keith Twittered.  We had pie for supper (yes pie) and went to bed early.  And the rain never stopped.